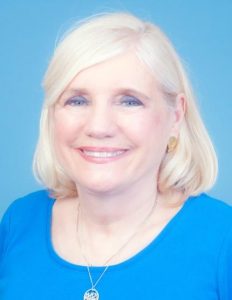 Professor Greiman is an international scholar and expert in the fields of International Law and Development, Megaproject Management and Finance, and National Cyber Security Law and Governance. She teaches and conducts research at Boston University and holds academic and advisory positions at Harvard Law School and served on the faculty of Harvard’s Kennedy School of Government, Carr Center for Human Rights. She was a teaching fellow and visiting scholar at Universities in Taiwan, China, Vietnam, Hungary, Spain and the UK, and served as a diplomatic official and legal counsel to the U.S. Department of State and USAID in Eastern and Central Europe, Asia and Africa and has held several high level appointments with the U.S. Department of Justice. She held the position of Deputy Counsel and Risk Manager on Boston’s Big Dig Megaproject and her development experience includes executive team and advisory positions with several of the world’s largest megaprojects in the United States, Europe, Africa, and Southeast Asia.